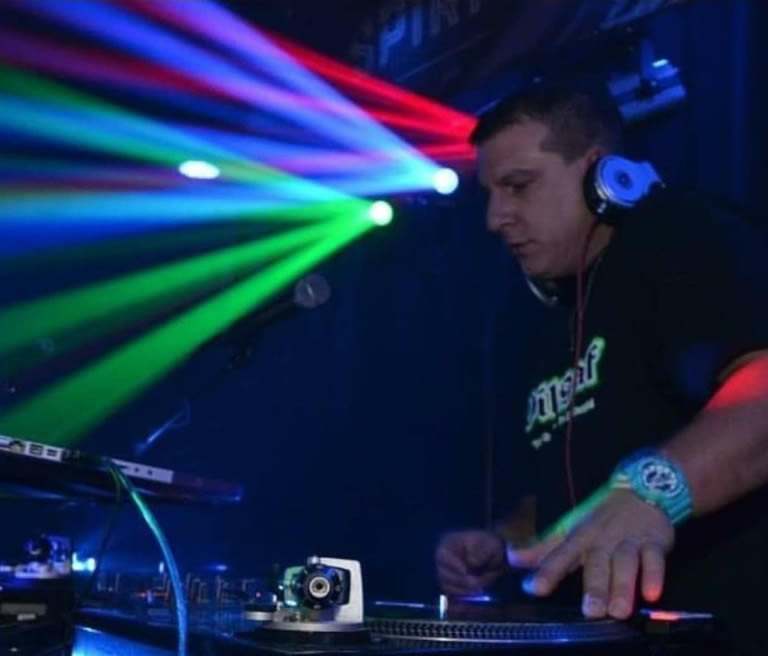 DJVINCE1 is originally from White Plains New York, but he grew up in Vergennes Vermont, a small town just south of Burlington, VT. After spending 1 year at Coral Springs High in South Florida, Vince returned to Vermont and graduated from Vergennes Union High School. Next he went on to attend Castleton State College (Castleton University) where he earned a Bachelor’s Degree in Communications. In College he gained experience as an on-air personality at WIUV 91.3 FM, with his own mix show 2 times a week. Doing this show made him realize that he wanted to be a professional DJ and broadcaster.

As a radio personality in Central Vermont’s Z97.1, DJVINCE1 did several live remote broadcasts and club appearances as featured guest DJ. He also DJ’d and hosted 2 live “live mix” shows each week. On Z97.1 Thursday nights from 9p-12a, called “The Thursday Night Thunderstorm”…and The Friday Night Jump-Off on 92.1 KISS FM from 8p-11p. Doing these mix shows and being the on-air host, has led to DJVINCE1 being the guest DJ at several nightclubs in the Northeast…Clubs all over Vermont, New Hampshire, Massachusetts, New York, have had DJVINCE1 tear up the turntables on a number of occasions!

Currently DJVINCE1 is living in the Boston area and can be heard each week on:
The Friday Night Throwdown on HOT 97.5 in New Hampshire
Spincycle on iHeartRadio every Saturday and Sunday afternoon
The Saturday Night Pre-Game on Z97.1 in Killington, VT
The Saturday Night Street Party on HOT 983 in Tucson, Arizona
And guest DJ mixes on Boston’s #1 Hip Hop and R & B station, JAM’N 94.5 and JAMZ 963 in Albany, NY